The POSCON Air Traffic Control System is a large departure what can be found on legacy networks. Over the past few years, our Facility Data Team has working hard to develop and upload airspace volumes to the server. As a result of the server now being aware of these volumes, it can effectively use them to analyze routes, sector ownership, handoffs, CPDLC, traffic management, and other complex interactions. Currently, we have the entire United States on the server and many other foreign countries as well. Why does server airspace awareness matter to the average controller? Here are a few important understandings controllers must have:

There are regions surrounding each ARTCC/FIR that define the extent of coverage of that ARTCC/FIR. These regions are defined on the server and configured by network administration at the time the ARTCC/FIR is first created. 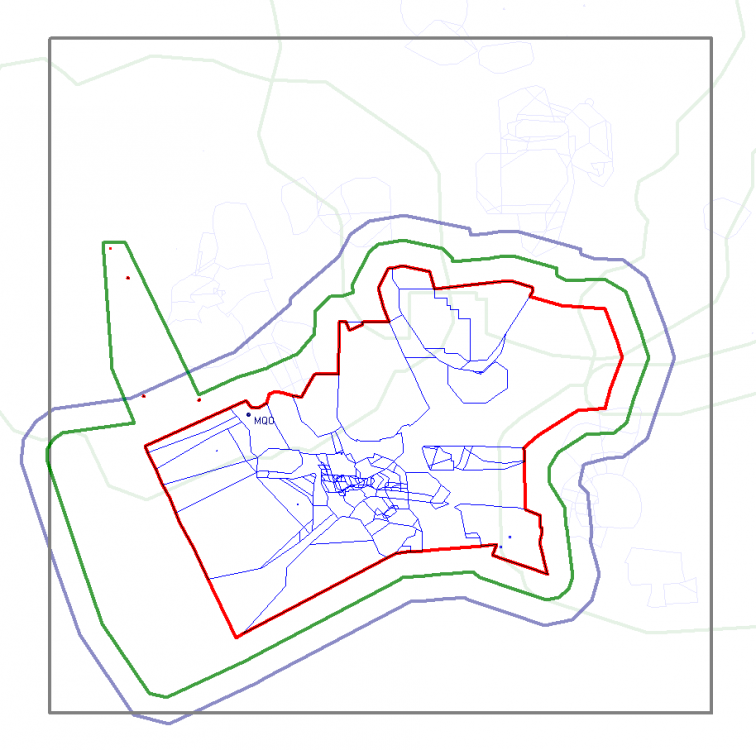